Before joining Gautrain Management Agency in 2010, William Dachs was the Head of the Public Private Partnership Unit at the South African National Treasury and was one of the unit’s founding members in 2000.  At the PPP Unit he worked on a number of large infrastructure PPP projects in renewable energy, health, transport and logistics.  He also worked for the World Bank (between 2007 and 2009) as a senior finance specialist focusing on infrastructure finance in Central and East Asia.  He has worked as an independent contractor advising domestic and international public-sector clients on financial and institutional aspects of infrastructure finance. He is a Professional Engineer with degrees in civil engineering and law. Before joining National Treasury in 2000, he worked for eight years as a consulting civil engineer in transport and water projects in South Africa.

Gautrain is the largest PPP in Africa. What are the key factors behind its success?

What lessons were learnt during the development and implementation of Gautrain?

The main lessons were:

What are the social and economic impacts of the Gautrain project?

See attached data sheet from a 2015 study by KPMG.

Could you tell us about additional development plans for the future?

We are planning to expand the current Gautrain system with some R4 billion of investment in rolling stock, signalling and an expanded depot.  This is aimed at relieving congestion in peak periods and keeping the Gautrain on a growth path.  We are also examining the feasibility of extending the rail network in the Gauteng region by another 150km over the next 25 years.  This is envisaged to be in five phases and is registered as a potential PPP project with the South African National Treasury. 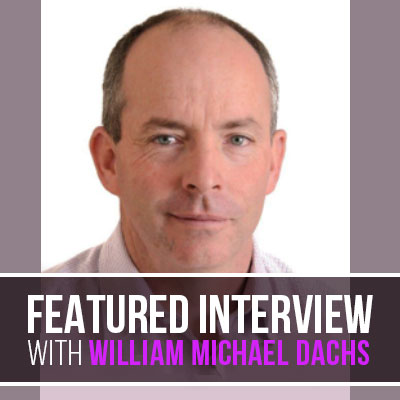