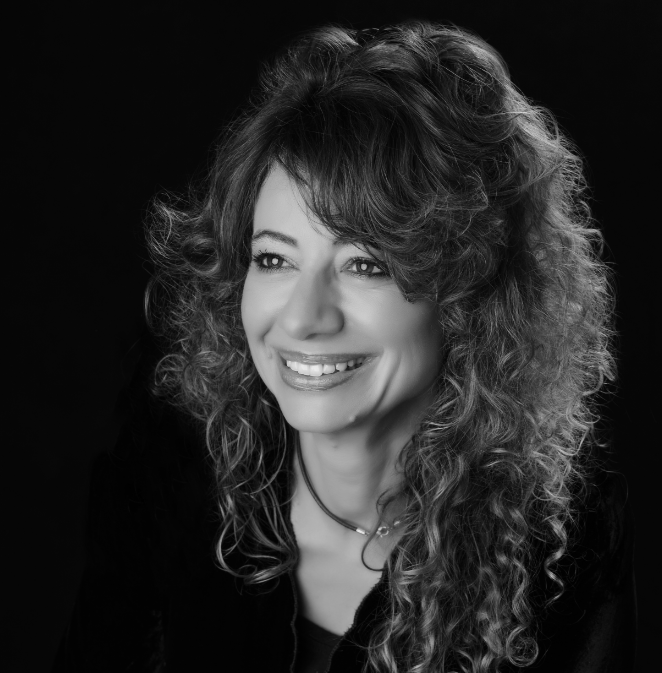 Kelley co-founded the Kensani Capital Group with Zanele Motlana and other business women in South Africa and in her tenure as Kensani’s Chief Executive Officer since 1999, Kelley has driven the company’s market share and value in the South African investment and infrastructure sector in correctional services as well as the Renewable Energy Sector.  Kensani is the co-owner and manager of one of the largest private prisons globally, and developed 230mw of PhotoVoltaic solar plants) in the Northern Cape. Kensani was owner, project developer, construction and operations and maintenance shareholder and project shareholder from the Round 1 in the IPP Energy sector program

After completing her undergraduate degree, Kelley founded her first business in the United Kingdom, in catering. The company’s success was meteoric and sustained. This led to her – at the age of 22 – winning the London Entrepreneur of the Year Award, sponsored by the London Business School

She returned to South Africa in 1994 due to the newly democratic government and began her second, equally successful services business, Femmetech, which she grew and sold in 1996. Thereafter, she joined African Merchant Bank (AMB) in the corporate finance division and in this period co-founded Kensani Capital.

Kelley is an entrepreneur committed to growing the South African economy primarily through the public private partnership model thereby creating employment, sustainable businesses, education and upliftment through the economic multiplier effect to contribute meaningfully to fulfilling the lives of individuals while providing grassroots impetus for economic growth.

Kelley is a member of Young Presidents Association (YPO) where she served as Mentor and Education chair and during 2008/9, Chairman Johannesburg Chapter.  Kelley serves on numerous company boards and trusts in South Africa.