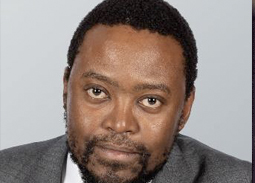 Allen is a counsel based in our Johannesburg office. He has significant experience of project development and financing acting for lenders (including development finance institutions and export credit agencies) and developers across a wide range of sectors in Africa.

Allen contributed to a PPA handbook “Understanding Power Purchase Agreements”, as part of a group of international experts brought together by the U.S Department of Commerce’s Commercial Law Development Program in partnership with ALSF. Published in November 2014, the handbook provides an overview of PPAs and the obligations, risks and remedies that are found within them. The group of experts, all whom contributed their time on a pro-bono basis, also included contributors from governments, development banks and private banks including AfDB, the World Bank, OPIC and AFC.